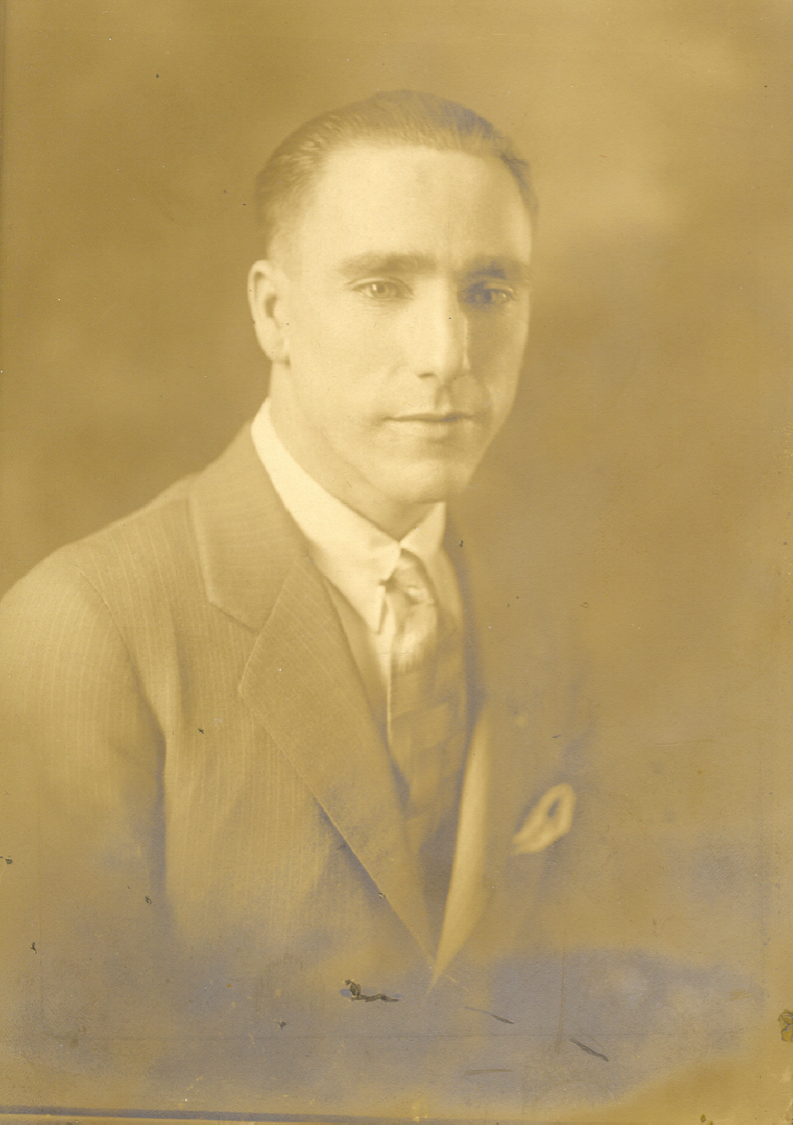 Welcome to the website for From Small Lochs to Great Lakes.

Listen to Peggy and Peter on iPlayer (Available till 12th June, and requires iPlayer signin)

Donald MacDonald, “Dòmhnall Ghilleasbuig Sorcha”, was born on 2 February 1897 on the Hebridean island of South Uist.  He lived a varied and interesting life, from his early days in South Lochboisdale to living and serving through both wars, spending time in Canada and the US and ultimately settling down to raise a family on his home Island.

Donald was encouraged by friends to document his life story and spent his early 80’s writing these memoirs.  From Small Lochs to Great Lakes remains entirely Donald’s own words and is the definitive version of his work.

His is a human story which is told with complete unselfconsciousness and a lack of pretentiousness.  His memoirs reflect authentic old themes in an honest and original way, his Uist childhood is fascinating and can be looked upon as a contribution to the social history of the island and he leaves behind a wonderfully-observed account of the experience of war.

From Small Lochs to Great Lakes will be available during the Ceolas 2016 festival and there will be a dedicated launch event at Kildonan Museum on Saturday 9th July 2016.

A second edition of the book has been available since November 2017. 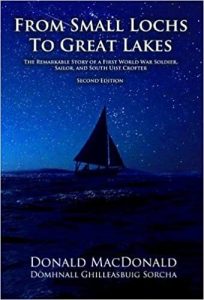 Get the book:  Shop